'Tis the day of the 28th! Finally! Have your Odin-gifts ready for this wannabee-hipster is going to take you on a cultural ride of your lives!

So, the annual sacrificial days are finally here - and for those of you who wondered where the "traditional" Christmas-post went, I can tell you that I have never celebrated that holiday ever - just like most other Swedes. Christmas is rarely celebrated in Sweden, instead we have the Yule-blot (loosely translated as Christmas-sacrifice) where we

A) Celebrate the birthday of Santa/Odin (the old Scandinavian songs never differentiated between them both).

B) Sacrifice stuff for things and tradition and so on. Hence our Yule-gifts under the offering-tree. 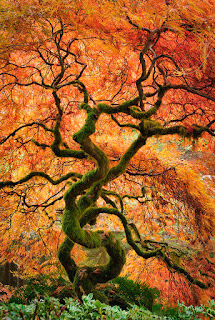 Not everyone can afford a nice sacrifical tree such as this. 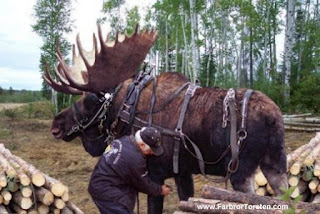 My grand-father owns a horse-riding company and for that reason we can take one of his big stallions dressed up as moose - viking berserkers sometimes rode on these - and go for a ride in his sleigh through the glistening snowy landscape. Sadly this year there weren't enough snow so we did other things instead (pic from last year, no snow then either, boho!) 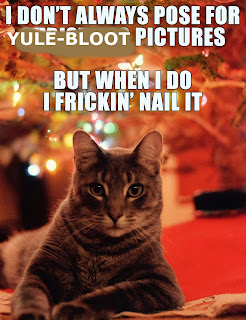 A little tongue-in-cheek picture of a cat, you know, like a cat would think that?! That's really funny. Like he would say "Oh, I don't always pose for Yule-blot pictures, but when I do it I fucking cunting nail it, mother-fucker." But cats can't really talk, which is funny in the picture that he pretends he can talk and pose for a Yule-blot picture. 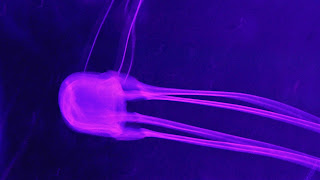 But I digress, and with that funny thing aside, we can keep going with the explanation of the traditions we celebrate: Jelly-fish used to be a staple for the vikings when on their long journeys to trade and share information about our lord and saviour Fish-Jesus (also known as Thor, or Oidipus/Poseidon in Greek mythology). The reason was, obviously besides the great nutritional value of a tiny, transparent jelly fish, was the simple ways of storing them:
The vikings literally just let the jelly-fish stay in the water, and whenever they got hungry on the open seas they just picked a fresh one out of the water and ate it. Talk about low-hanging fruit, or should I say shallow-floating water-apples! Ha-ha-ha-ha! Oh how we jest today. 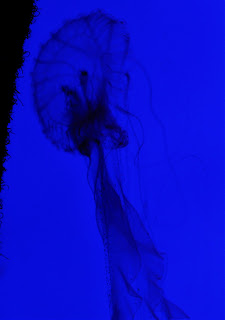 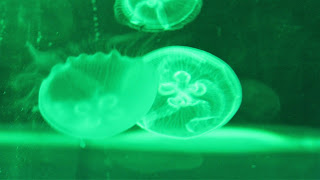 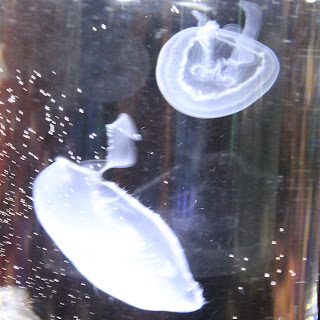 So in honour of that tradition, the kids have to fish up jelly-fish from large bowls using only their mouths, a little bit like that Halloween tradition, but instead of apples, we have delicious jelly-fish. 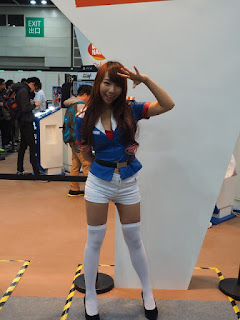 And lastly we sarifice an Asian lady and go to bed.
Upplagd av Llama kl. 01:41 2 kommentarer:

Blogger is acting out as usual but I have little fear today, because I shall only post these two pictures: 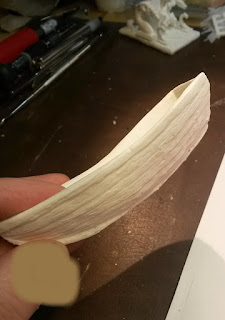 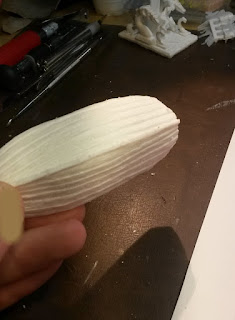 Finished the test cast of the miniature boat. I will do some more work on an another cast and then do another mould! Because quality matters as they say.

STAY TUNED FOR WICKED SIIIICK UPDATES IN THE NEAR FUTURE DUUUUDEEEE!!!1111?