Time to celebrate the Egg-days!

Happy Egg-days! Below you can see my grand-grand-grandfather posing for a picture before going for the Great Egg-hunt that lasted for nearly 8 days. Only five of the young men would return alive, one had lost a leg during the ordeal. My great-great-great grandfather. And in honour of that tradition we always skin our newly born babies' left legs, because that seems rational. 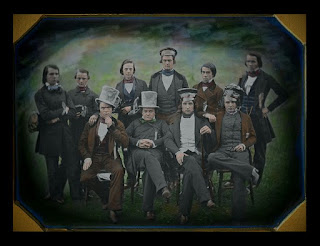 Lies obviously, but maybe you believed me? Just like some people thought I was going to build a Duck-Face Dwarf Automaton? I will tell you now my friend, over a cup of chai, that I have no inclination to do so. It was, as we say here in Thule, a ioke. We also say iam instead of jam, in general that is, I am generalizing. 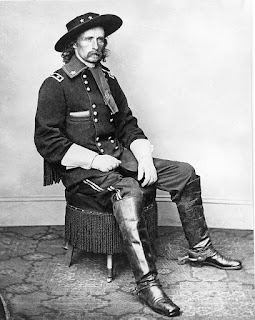 
Easter obviously has it's roots in many parts in Europe in the form of some pagan thing (Eöstra, some form of Godess I think). In good old Sveeed-eeen where ... 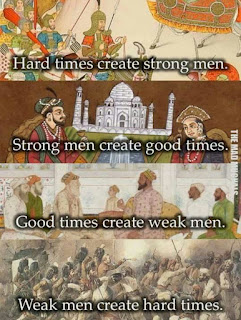 ... this is happening (we are at number four currently, but just in it's infant stage, hence this wonderful mixture of weak men and hard times). But as I was saying, in Sweden we have the eggs and hares and later the bonfires (Valpurgis as well you know) and the witches go to some traditional pace for a big party etc, so everything is very Eastery. Abrupt end, my train leaves in 30, press the panic button, oooh-myyy-goood!

So that's it for this weekend. Don't forget to comment, subscribe and eat eggs!
Upplagd av Llama kl. 00:27 1 kommentar:

This silly piece of a model... 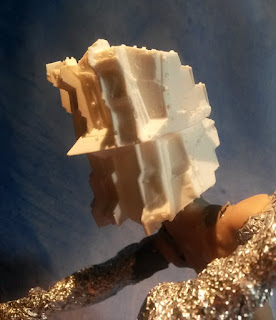 ... is but in it's infant-stage, but perhaps it will be realized. 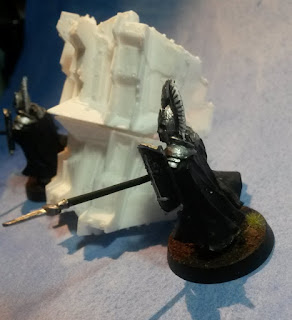 Don't worry about the duck-face.

These two guards show the scale of this massive piece of resin. Expect it to be sculpted to llama-perfection just before the end of 2017. I am currently doing a BUNCH of things - just check the latest posts, it is Carts of Everliving Flames, giants of Midgard, models of this and that and etc... 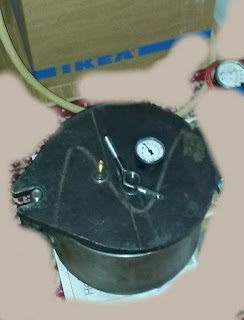 Not to mention this piece of equipment.... A pressure chamber. Apparently, it can take up to 14 "atmospheres" or something. Not sure what that means, but I push 3 kg of pressure in it and finally my formerly useless moulds are now finally functional. This means that I might have a shot at reproducing my quite invested project known as the Dwarf War Chariot.

Moulds on the work-bench... Some of them was put in the pressure chamber. 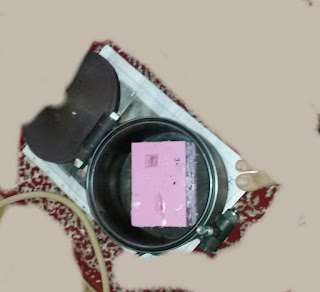 Truck of peace in Stockholm!

So, inspired by this Friday's events in Stockholm (and Nice, and St Petersburg and London and Madrid and etc) I am working on a new and "betterer" Cart of Everliving Flame!* 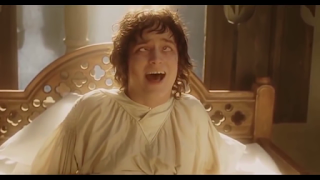 Our prime minister held a short speech an hour or so ago, I managed to get a picture of him, see above. He was one serious man - completely surprised by this turn of events! 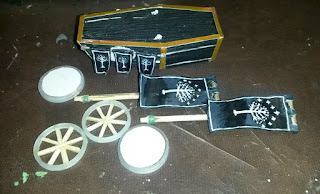 So, the revamped Cart of Everliving Flame. Fluff text will follow later this weekend.
I can't obviously use the tree designs on the banners and elsewhere, due to copyrights mainly, so the considerations I have are the following (in case a carroccio-mould is made):

- Shall I design something that look similar and put on the banners (roughly eight of them, depending on how the final design will look).

- Maybe make something up of my own that goes well with the theme of this being an inspirational wagon brought only into the most important battles? Carrying with it some form of bones and relics and some kind of important flames that have been taken from another holy fire that burns someplace in this big and important empire? 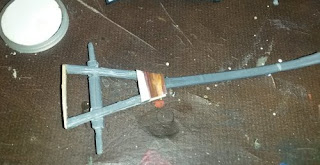 Not sure if I will integrate these couplings directly underneath the wagon/coffin-look-alike or leave it as a separate piece for casting...


[Imaged removed due to being obnoxious]

Friday is here, and I and my friend alpacka is out and about, looking for that perfect pool. Edit: The gif wouldn't load, it is the one with two cute alpackas falling into a pool, one at a time, patiently waiting for the other to get rescued by their human.

*) I witnessed a bunch of happy immigrants/2nd-gens, cheering when they heard the news, which was slightly infuriating (they were however quite young, roughly 14-15). Heard other people had seen this in their respective neighbourhoods, people driving around the banlieues honking and cheering. Well if they're happy, then I am happy!
Upplagd av Llama kl. 08:46 3 kommentarer: 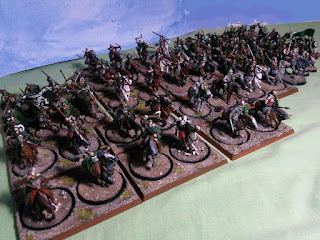 Got the gang together for a quick army picture. Neither the bases nor the painting in general is much to write home about, but as always, they models work okay as an army. 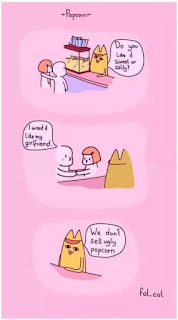 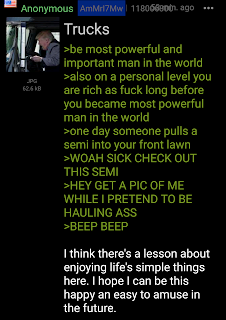 Just some random stuff I had no time to Crowbar into this mess of a blogpost, just like back in 2009!
Upplagd av Llama kl. 12:45 1 kommentar:

Just toying around with an old armature that I had laying around. 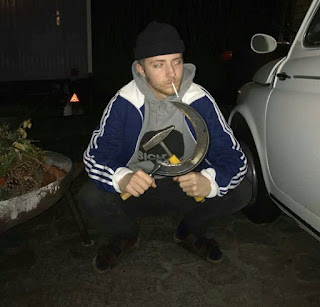 This is roughly the pose that I had first envisioned the Pukelmen would be in, from reading the modules published for MERP here in good old Thule (fun fact, and also the reason why I chose this guy with the Soviet-symbols: The "Ultima" in Ultima Thule was first used by the ultra-leftist cosmopolitan Karl ((Marx). 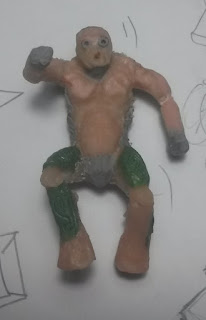 Instead of the above, we got this slightly awkward position. I have been trying a few variants of his arms, but I will go with the blunt ones. This guy is significantly smaller than the first I did sometime in 2011 or 2012. 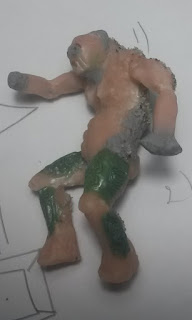 Speaking of 2012: Do you remember my criminal neighbour who they tried to [redacted for anonymity reasons] shot in the forehead and one through the eye... Yuck...
Upplagd av Llama kl. 15:17 1 kommentar:
Senare inlägg Äldre inlägg Startsida
Prenumerera på: Inlägg (Atom)